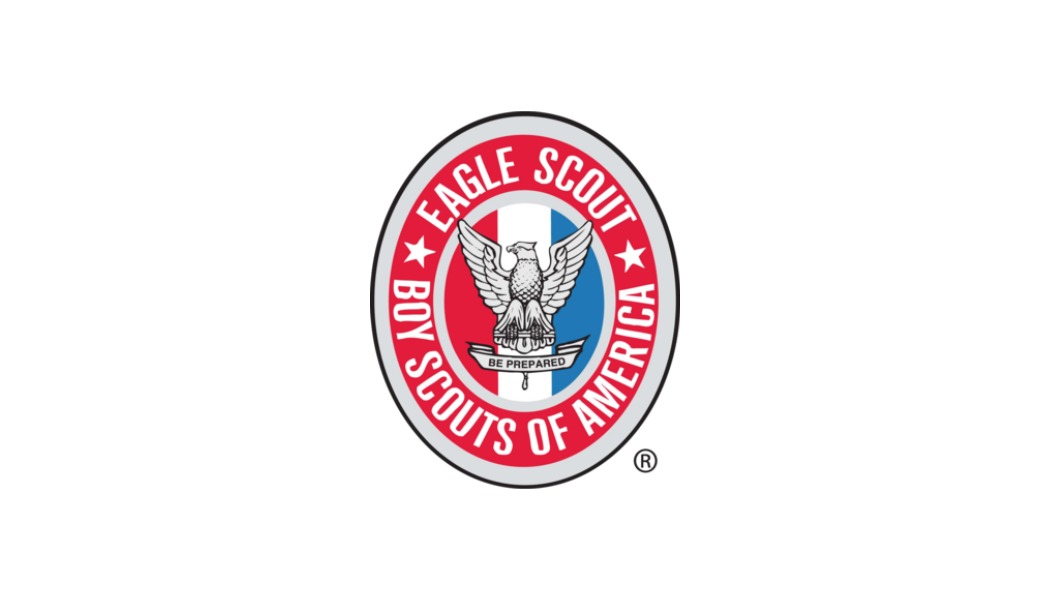 Michael Bengtson has been in Scouts since he was in elementary school at Stoner Creek. Now a 16 year-old sophomore at Wilson Central High School, Michael returned to his alma mater to build playground equipment for the students there. For his Eagle Scout project, Michael chose to build Gaga Ball pits on the playground at Stoner Creek Elementary.

Being an Eagle Scout is something only a small percentage of Scouts achieve. Not only is there a great deal of hard work involved in getting to that point, but a great deal of time and preparation goes into the Eagle Scout project as well. Michael started planning his project in January of 2018.

After meeting with the Principal and getting approval from the School Board, Michael was ready to begin fundraising. The total cost of the project was around $3000, and the last of the funds came through the week of the build. On Labor Day weekend, Michael, along with several other Scouts and leaders, completed the ball pits for the students of Stoner Creek Elementary.

We have the Eagle Scouts to thank for many of the projects in Mount Juliet. There is a bike park, beautification, benches, iconic landmarks and more all thanks to Eagle Scout projects done by local young men and women.